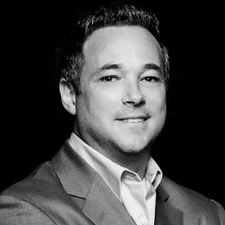 Dr. Cooper started USA Sports Therapy, which houses multiple types of doctors and therapists that specialize in different areas of expertise. His vision was to have a one-stop shop for multiple health needs.